We are all Democrats, we are all Republicans. We are all Americans. And yet, we may destroy the power of that pledge – – Ashley Hamilton 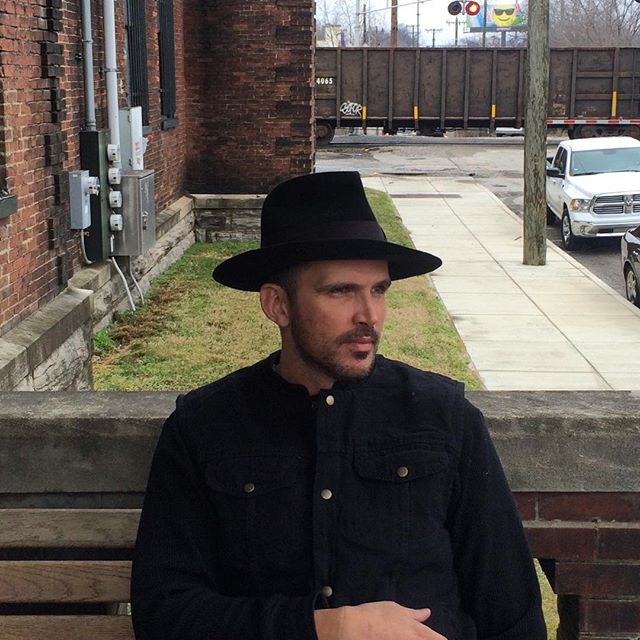 We are all Democrats, we are all Republicans. We are all Americans. And yet, we may destroy the power of that pledge – we may end the promise of that proclamation – if we surrender to pettiness. If we transform politics into a boxing match, where the loser lies blind and broken and the winner stands bloodied and battered, where defeat is devastating and victory feels awful, then we will drown in our own sea of red. Not the color of those states that one side claims for the president, or another condemns as the home of hatred and bigotry, but the stain of our own self-inflicted wounds; of more than a contest or a battle, but a war; a civil war that will mutate from a war of words into an outright war in the streets, cities and suburbs of a very disunited country. For, if half of America is racist, sexist and misogynistic, then the other half is either delusional or the mass result of an immaculate conception – people in, but not of, this world; a collective free of sin, and free – and eager – to condemn the imagined sins of 67 million voters. We cheapen our moral vocabulary by calling our opponents fascists. We commit a crime against history by labeling our critics Nazis. We embarrass ourselves – and we dishonor the memory of our forefathers – when we liken the president to Hitler. We will have other elections. We will have other leaders. We have a chance to restore respect and dignity – for the greatness of America, based on the goodness of Americans – starting now. Let us move forward together.