Education is a civil right. Sadly, for most Americans that is a right in name only. For the dream of sisterhood and brot – Ashley Hamilton 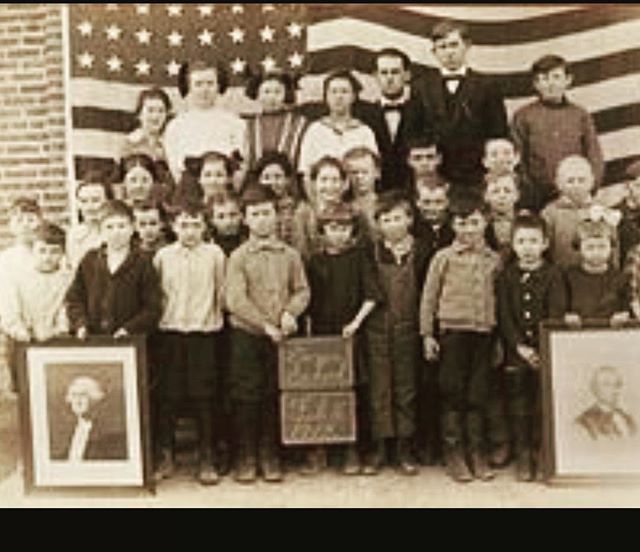 Education is a civil right. Sadly, for most Americans that is a right in name only. For the dream of sisterhood and brotherhood among little black boys and black girls and little white boys and white girls, from the schoolhouses of Stone Mountain, Georgia, to the high schools of Lookout Mountain, Tennessee, from the poor residents of the South to the homeless families of the North, from the shores of the Carolinas to the coastline of California – that dream is so elusive because reality is so exclusive, offering a quality education to the few and an insult to education for the many. This issue transcends race. It is as cruel to blacks as it is corrupt toward whites. It is a crisis that will leave generations of children intellectually bankrupt and economically bereft. It is an epidemic that threatens to further divide Americans, because it teaches students nothing about the greatness of America. How can we be a united citizenry, when students know nothing but the crimes of America and the foulest sin in American history? How can we preserve, protect and defend the Constitution of the United States, when our schoolchildren cannot read it? How can we share a common language, when we do little or nothing to encourage newcomers to speak it? How can a nation of immigrants be a beacon of hope, when so many Americans cannot or will not communicate with one another? These are hard problems, with an easy solution: Stop doing the same thing – the worst of things – year after year, decade after decade, where we graduate students who are illiterate and innumerate; where one party monopolizes public education, and one union has a monopoly of power; where we spend a fortune, which only begets more misfortune; where we elevate athletics over academics, and lower standards and abandon accountability; where we waste the minds of innocents, and fill their hearts with hatred and deceit. This nation cannot endure with an educational system that does more to enslave than emancipate the genius within the soul of every child. That child deserves better. This country demands better. #education #school